How Amazon Destroyed My OEM Accessories Business By Suspending My Account

I used to import branded OEM products from China and sold them in the US, UK, and German markets. My best-selling items where iPhone accessories, such as silicone covers, travel chargers, etc. 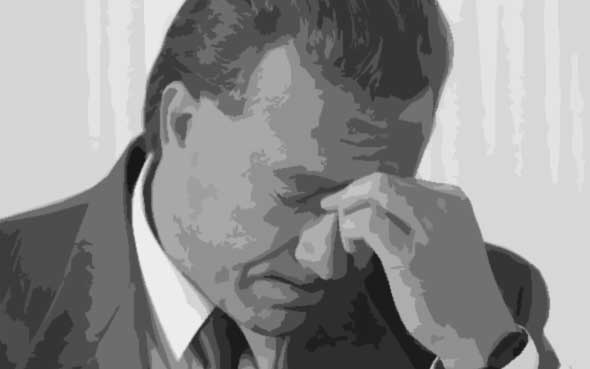 One morning I woke up and as usual the first thing I did was to check my email to see how my sales were last night. I discovered an email from Amazon saying that they have decided to suspend my account. First, I thought it might be some kind of phishing email. I used to receive those scams in the past where they try to send you to a fake website to enter your Amazon username and password so that they can hack your account.

To my disbelief, I double-checked the links in the email, and I checked the email address that the message was sent from; they even used my correct name in the email so I realized I really had had my Amazon account suspended.

I was in a really deep shock because the business I’d been working so hard on over many years had been destroyed.

Amazon was claiming in the account suspension email that I was selling fake and inauthentic goods from China.

I was really depressed and upset at the same time because those goods are 100% authentic and I always delivered exceptional customer service – and I had a feedback score of 99.5% on Amazon.

I believe that the OEM iPhone accessory niche on Amazon is very competitive, so maybe some of my competitors tried to get my Amazon account suspended. However, it is impossible to prove because Amazon will not share any detail on who might have reported my account for selling fake goods.

My first thought was I have to appeal that suspension in order to get my business back, so I contacted Amazon and told them that those goods are indeed authentic; I also provided them with my supplier invoices to prove that those are originals.

After I sent my appeal I waited for about 10 days without having any reply or even a confirmation that they had received my appeal. I was checking my emails several times a day during that time and I was hoping every time that Amazon might send an email confirming that my account suspension had been overturned and that my account had been reinstated. When I finally received an answer it was just some pre-written template they used to explain to me that they don’t accept invoices from my Chinese suppliers.

I just don’t understand how they can refuse to accept those invoices even those are legitimate companies.

At this point, I started to get really desperate because Amazon was the only source of income I had, so losing my business was devastating for me. I honestly can say that at this point the Amazon account suspension really destroyed my life.

After Amazon declined to overturn my suspension, my only option left was to open a new account and try to start over again. It literally took less than 30 seconds after I entered all the data for my new account to get suspended again.

I believe that Amazon has treated me very badly and, in general, my impression is that Amazon treats sellers like dirt once their account has been suspended. Once you are banned from selling on Amazon it is almost impossible to get your selling privileges reinstated.

If you want to sell online you need Amazon because Amazon is the place where you can make money online.

I believe that there should be a class action lawsuit from suspended sellers on how unfairly Amazon has treated them.

If your Amazon account has been suspended, please leave a message below and share your story with us as it will help all of us to understand how Amazon is suspending or banning sellers and for what reason.

Worldwide Amazon Seller Crackdown – How To Get Unbanned From Amazon?

Top Five Reasons Why Amazon Sellers Get Their Account Suspended